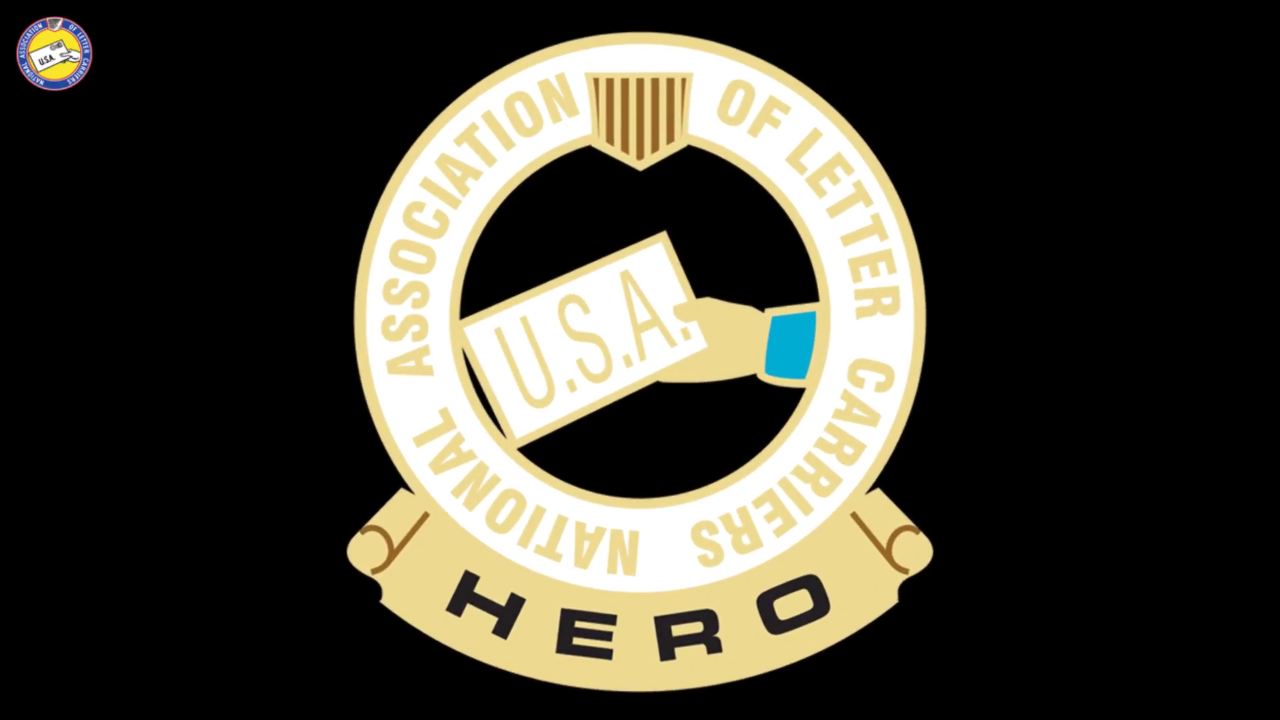 The National Association of Letter Carriers will once again honor a number of Letter Carriers as Heroes of the Year. Their stories were picked by an independent panel of judges to represent the countless number of letter carriers who have performed heroic acts – both noticed and unsung.

The 2017 NALC Heroes of the Year Awards will be presented on Wednesday, October 4th, 2017 at the Washington Court Hotel in Washington, DC. 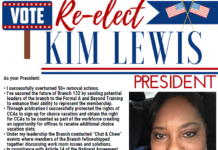