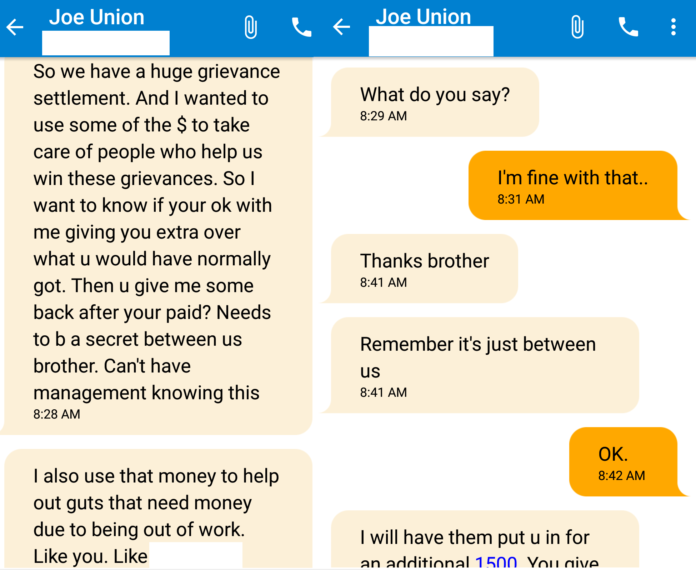 “Your talking about something that never happened. Also any money that would have come back would have been used to help unjustly disciplined carriers in need. Nevertheless. It was decided by the branch to not go through with it.”

The allegations have reportedly roiled local NALC union members and several union stewards have quit. The local NALC union has reportedly tried to calm the situation to no avail. PostalMag.com is forwarding this and identifying information to the USPS OIG for possible investigation. 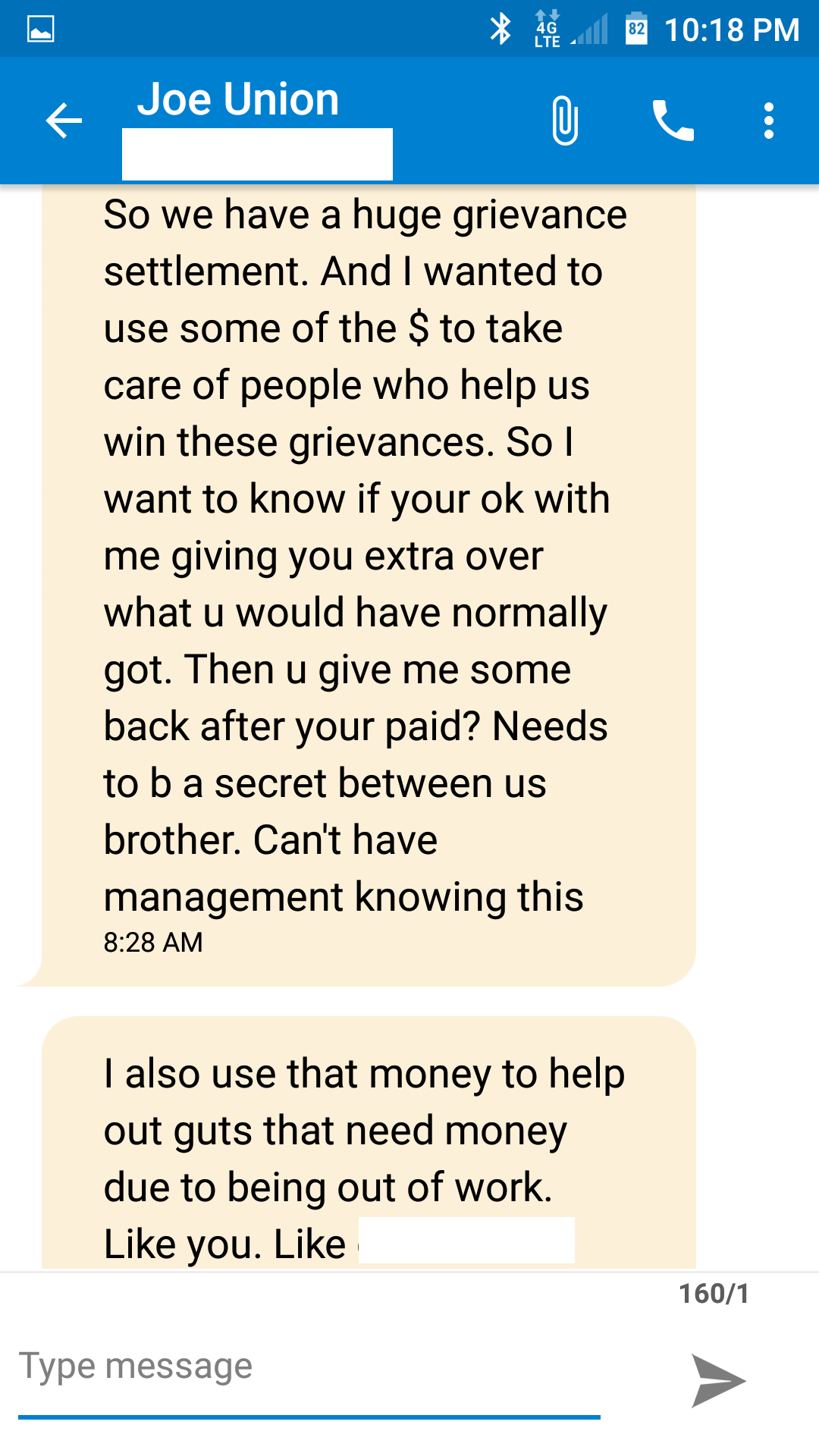 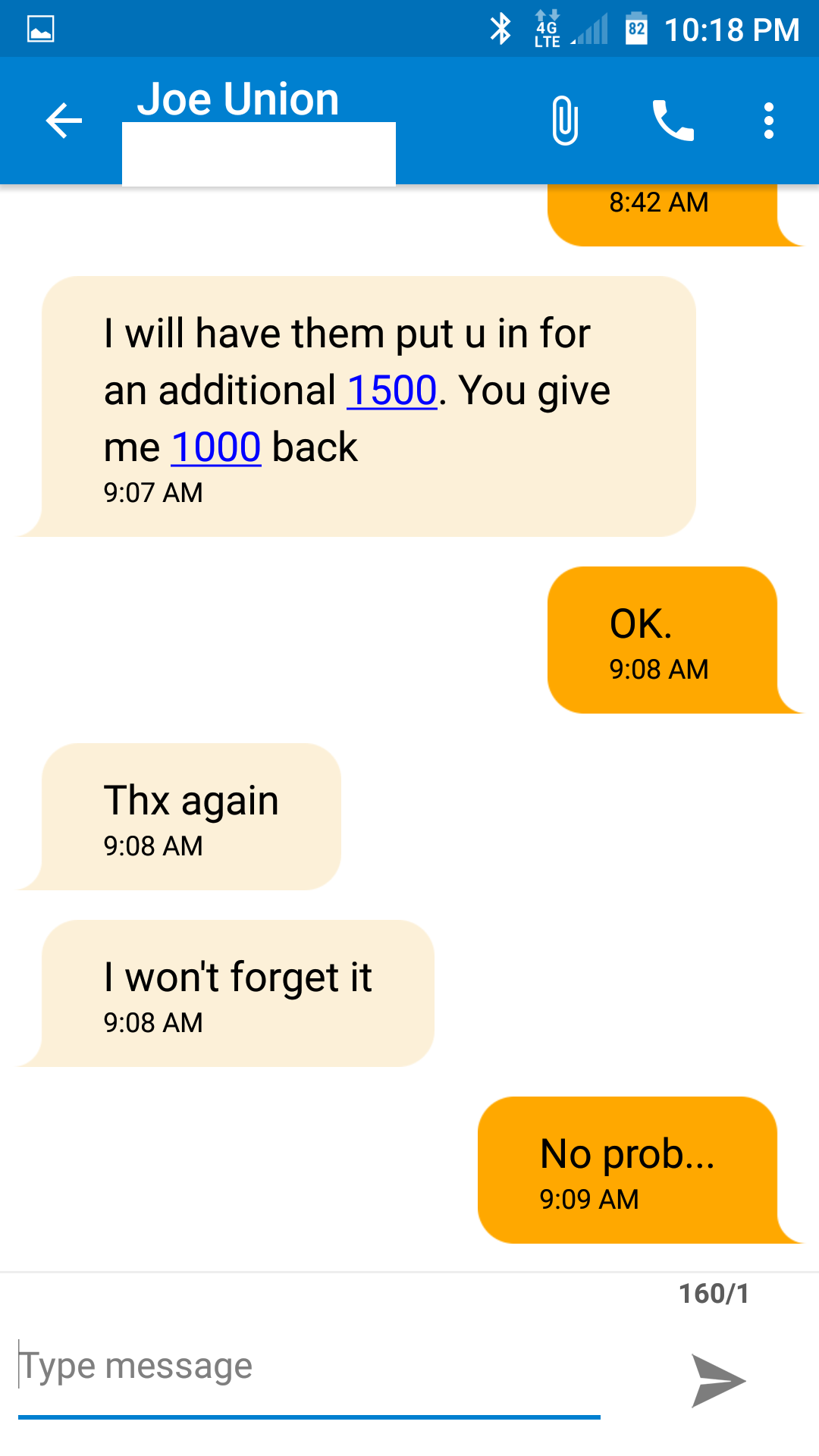 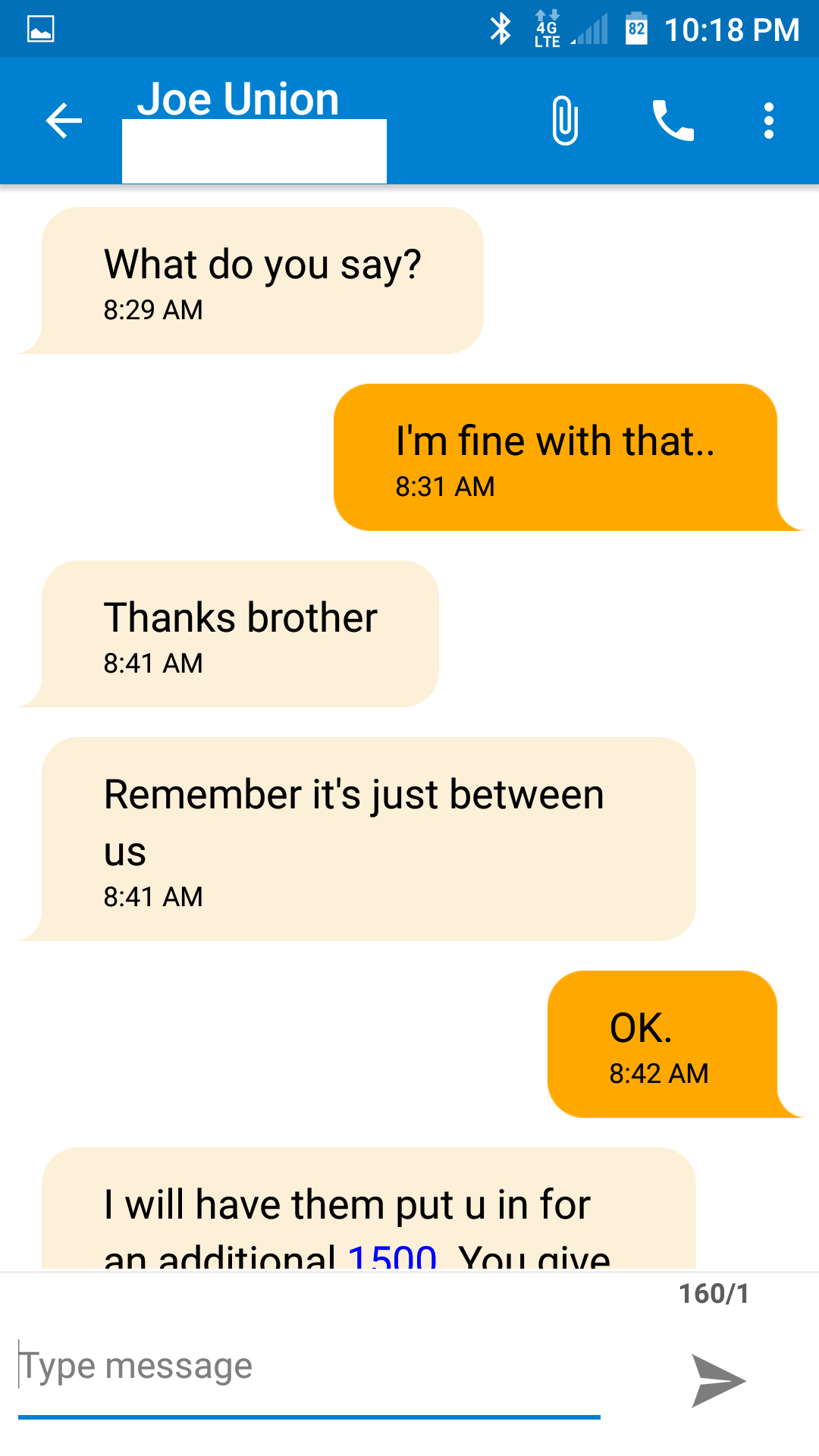 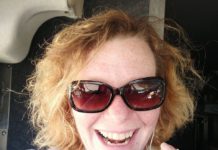 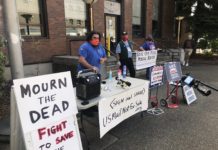 Memorial mourns fallen postal workers and calls to save the service 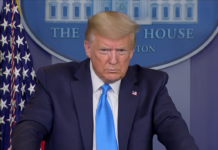 Trump Explains Nixing $25B for USPS