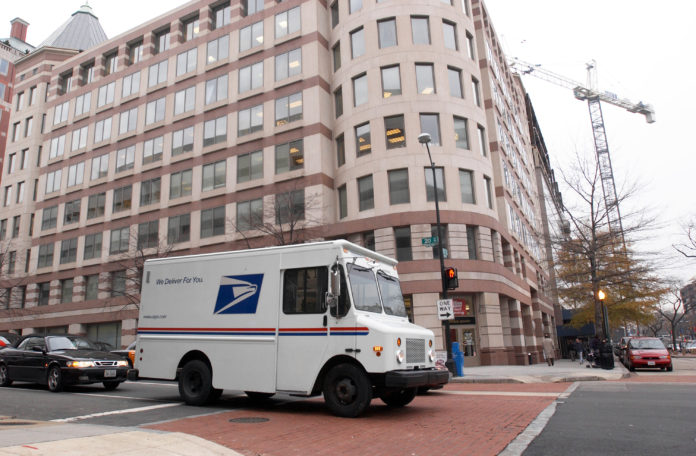 In FY 2017, the Postal Service recorded its first net loss from operations since FY 2013, of $1.3 billion, largely due to declining mail volume, the expiration of the exigent surcharge, and higher operating costs. However, including non-cash workers’ compensation costs and retirement expenses, the net loss from operations increases to a total net loss of $2.7 billion in FY 2017. This is an improvement of $2.8 billion compared to the total net loss in FY 2016. This improvement is the result of a $4.8 billion decrease in the retiree health benefits expense, and a $3.4 billion decrease in the non-cash workers’ compensation expense, offset by $2.4 billion in increased expenses that resulted from provisions in the Postal Accountability and Enhancement Act (PAEA) for unfunded retirement benefit costs. Liquidity also continues to improve in FY 2017 and is at its highest level since FY 2007. However, liabilities on and off-balance sheet for pension and annuitant health benefits continue to threaten the improvements in liquidity.

The Postal Service experienced a decline in revenue for most of its Market Dominant products. Consumer price index-based price increases were not sufficient to offset the decline in mail volume and the reduction in additional revenue from the expiration of the exigent surcharge. Overall Market Dominant Mail and Services revenue declined 7.7 percent from the previous year. First-Class Mail revenue declined by 6.7 percent while Marketing Mail revenue declined by 5.7 percent. Periodicals revenue also saw a decline of 8.8 percent. Conversely, package services revenue increased by 0.3 percent compared to FY 2016.

In contrast, overall revenue for Competitive products increased by $2.2 billion in FY 2017. The Competitive product price increase effective January 2017, the transfer of First-Class Mail Retail-Single-Piece from the Market Dominant category, and higher volume were the primary drivers of the additional revenue.

A summarization of the significant highlights of FY 2017 include: 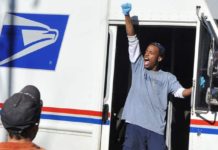 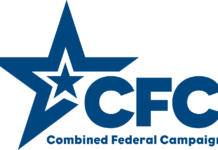