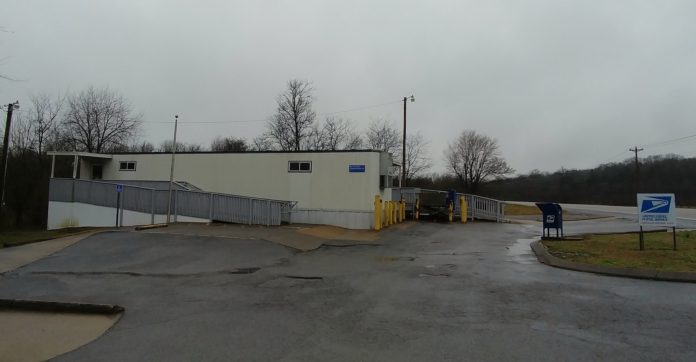 If it takes two people to get a package out of the mailbox….it should not have been put in there. #usps #lazy #justdriveupthedriveway

To those celebrating the #LunarNewYear, it’s a lucky one thanks to the Boar, the 12th Chinese Zodiac. Our final edition to the “Celebrating the Lunar New Year” series features traditional symbols representing the holiday. Purchase your stamps at https://t.co/XuuPpQ9UU2. pic.twitter.com/z6LVv5dKyZ

#usps Really! Jam it in the mailbox? Unbelievable. pic.twitter.com/4dMaW5WIhz

@USPS delivery man gets out of his vehicle, places a package on our doorstep. Walks back 5 minutes later, scans the same package, looks at the camera for a second, puts it in his bag.

@AmazonHelp @usps is costing you money. I’m tired of returning stuff because of bad service from @USPS pic.twitter.com/EvcC8JMbTr 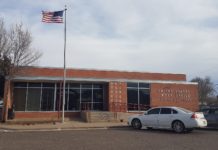 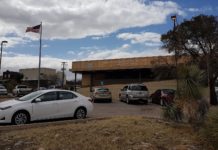 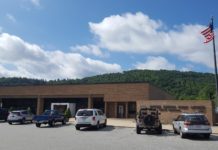