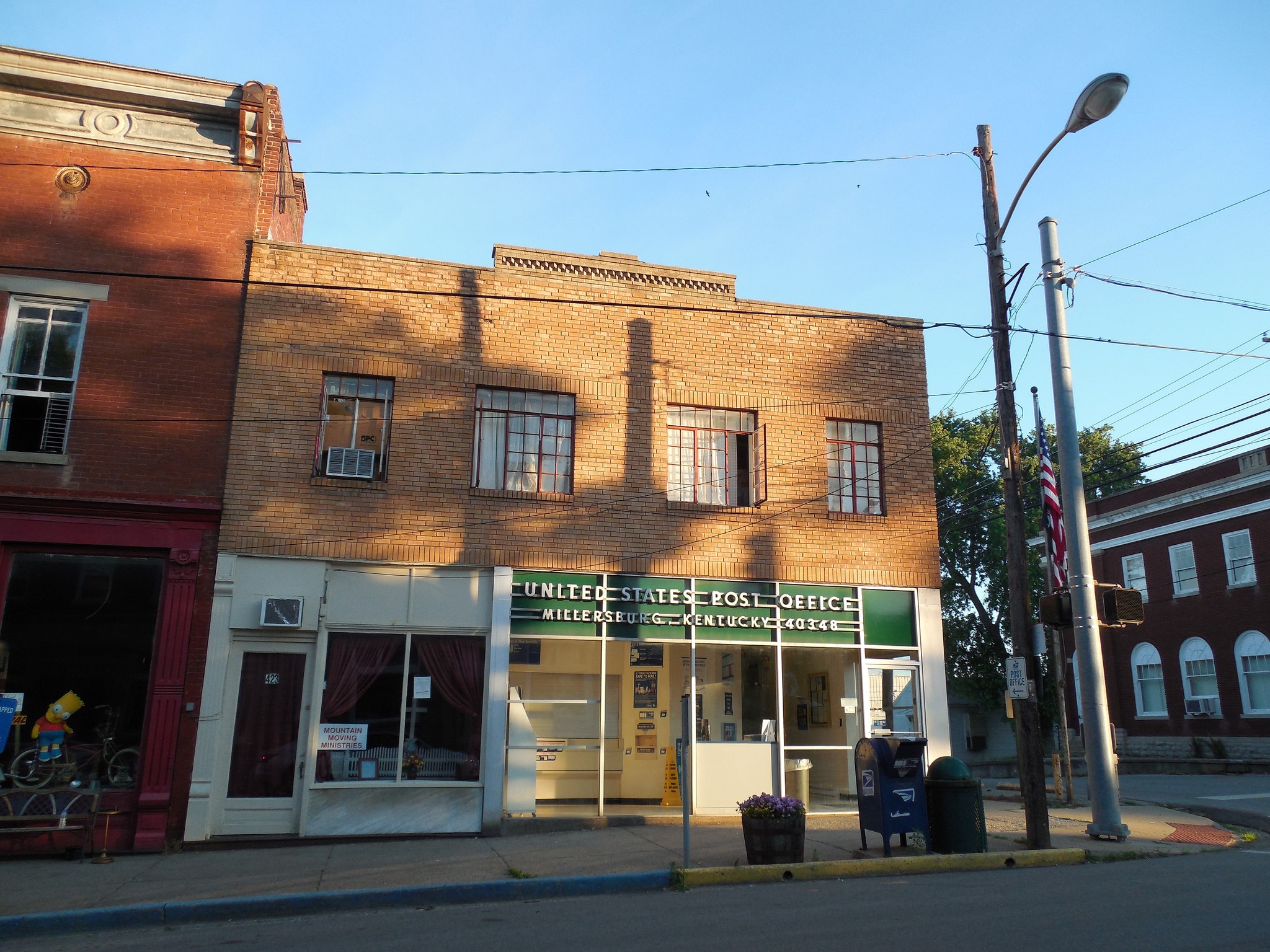 The Postal Service is in hot water for allowing LWOP letter carriers in 2016 battleground states to campaign for Hillary Clinton. The issue was brought to light by Wisconsin letter carrier Timm Kopp, who is now classified as a whistleblower. On July 19th he testified before the Senate Homeland Security & Governmental Affairs Committee. Here is some of what Kopp had to say:

The USPS OIG is conducting an audit to assess the accuracy and reliability of city carrier labor cost attribution. The OIG wants to know:

The United States Postal Service-a government monopoly that loses billions of tax-payer dollars a year-has recently come under fire for an illegal act. The United States Postal Service, during the 2016 election, allowed employees to take off work time to campaign for Hillary Clinton and other local Democrats. According to The Hill, "The United States Postal Service violated federal law by pressing local supervisors to approve time off for letter carriers who wanted to campaign for Hillary Clinton and other Democrats backed by their labor union, investigators told a Senate committee Wednesday." This event brings up an even larger issue. Why do we have the postal service in the first place? There used to be a need for postal service back in the 18th century I'm sure, but now that's it a few centuries later and we have FedEx, UPS, and of course the Internet-why do we still have the Postal Service? As with essentially anything the government controls, the Postal Service is inefficient and losing money (billions). Yet, despite this, the government continues to protect the Postal Service and create a government monopoly. The Postal Service is outdated and useless. From 1998-2008, first class mail volume declined 29%. Despite this, it receives 18 billion in tax-payer funding and even more in subsidies every single year. It's time to defund the Postal Service-a socialist program that has failed the American people. Partners: @new.york.libertarian @deplorable.rightist @arizonan.conservative 🇺🇸 🇺🇸 #defund #postalservice #usps #postal #service #usmail #mail #politics #rightwing #economics #capitalism #business #austrianeconomics #chicagoeconomics #freemarket #classicalliberal #smallgovernment #monopoly #subsidies #government #socialism 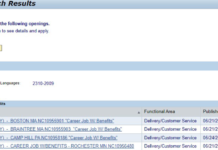