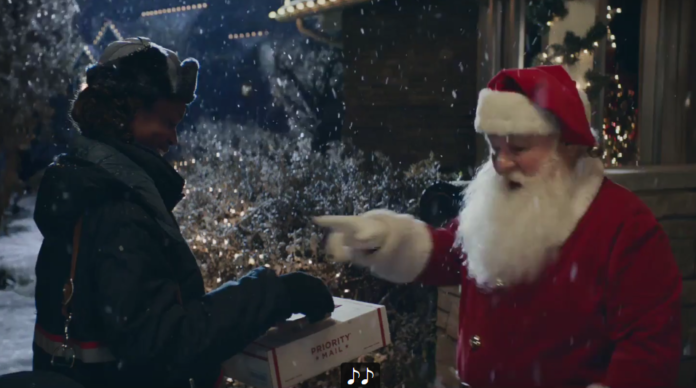 The commercial (below) shows a letter carrier delivering mail and packages to a home when she spots Santa Claus’s sleigh and reindeer on the snow-covered roof.

The carrier then encounters Santa and shows him an envelope that bears one of the new Sparkling Holidays stamps, as well as a mobile phone that displays an Informed Delivery message on the screen.

“The United States Postal Service makes more holiday deliveries to homes than anyone else in the country — with one notable exception,” Brennan says as Santa flies away and offers the carrier a friendly wave.

There is also a separate ad for the Hispanic market that will be shown in 30-second and 15-second formats.

The commercials are part of a holiday campaign that also includes mailers to employees and customers, radio spots, social media posts and more. 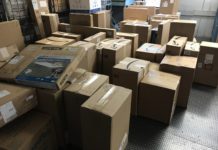 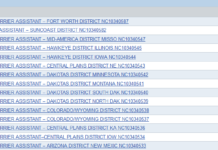 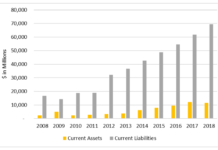