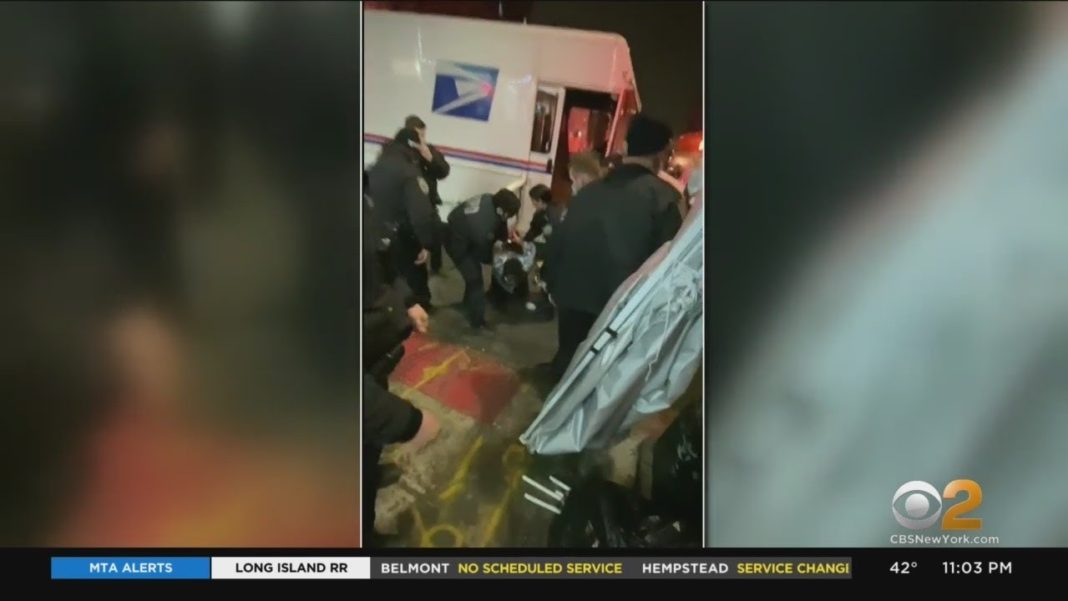 Videos of a woman who stole a post office truck in Brooklyn and then took it on a joyride where she struck more than a dozen other vehicles.

A U.S. Postal Service letter carrier was away from the postal vehicle making deliveries when a woman hopped inside the truck around 6:30 p.m. on Friday evening January 15th, 2020, according to police.

The letter carrier returned to the truck after making deliveries to find Thaxton putting the vehicle in drive and taking off. There is speculation the vehicle keys had been left in the vehicle by the carrier.

Thaxton drove about seven blocks through the Brooklyn neighborhood of Bedford-Stuyvesant before finally being boxed in by a police vehicle. 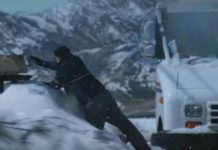 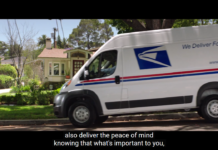